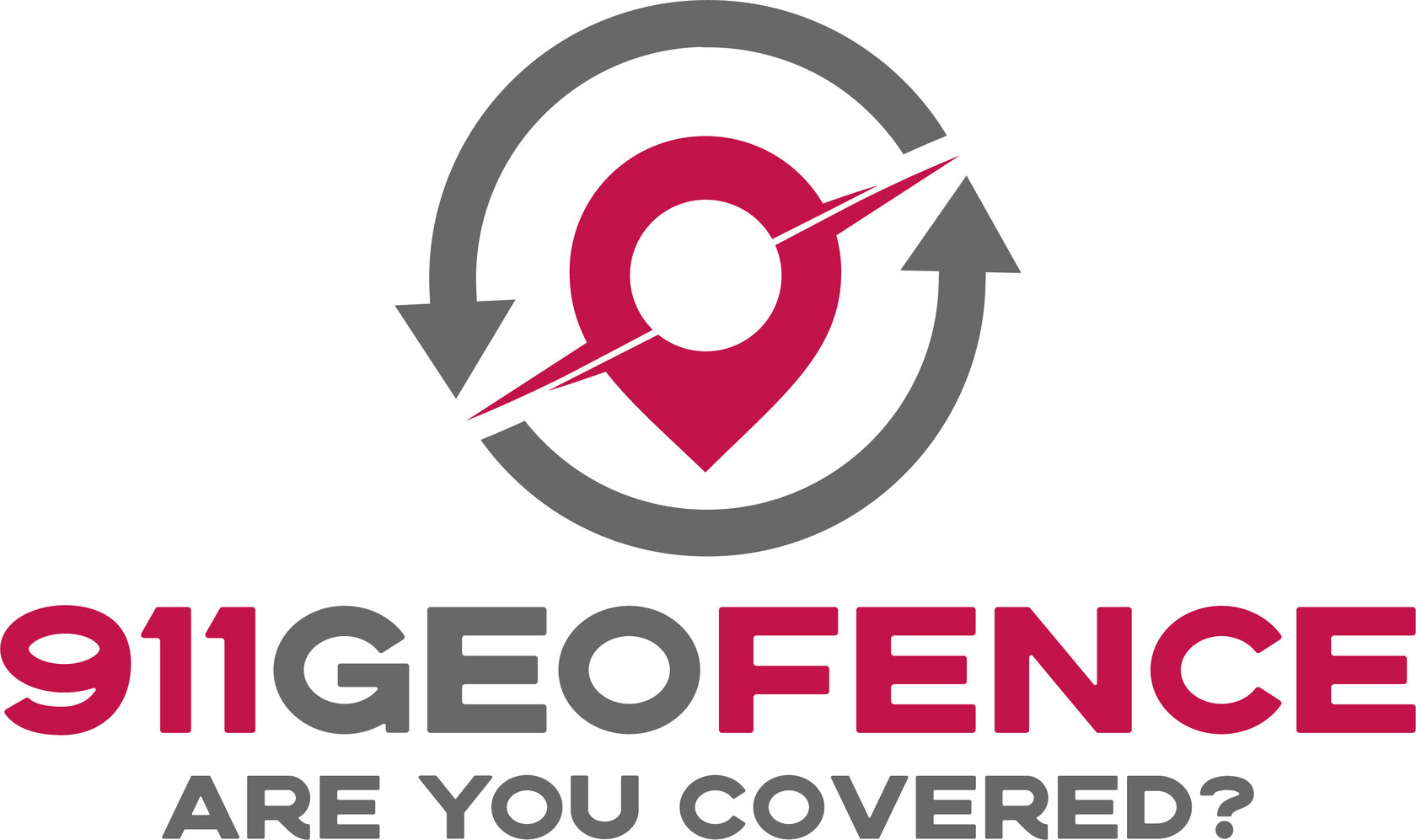 ABOUT RAPIDSOS
PLAN A FREE 911 ASSESSMENT NOW!
Teaming up to make the world a safer place

RapidSOS creates technology that protects lives by connecting people, their devices, and their families directly to first responders in emergencies.

Inspired by the heroic work of tens of thousands of first responders worldwide, our team has spent the past eight years partnering with public safety organizations to build technology that empowers stronger, safer communities.

The idea behind RapidSOS originated in a rural farming community in Indiana, the hometown of founder and CEO, Michael Martin.

After college, Michael chased a career in New York City, only to find himself barely escaping a mugging late one night while walking home. Only a few months later, Michael's father Charlie climbed onto the roof of his childhood home during a major snowstorm, clearing the snow to prevent the roof from caving in.

Charlie fell from the roof, shattering his hip and breaking his wrist. Alone in freezing temperatures and blowing wind, he had no ability to call 911. It wasn't until that evening when Michael's mother Sue came home from work, that she was able to call 911 while frantically trying to warm Charlie's body.
Working With First Responders To Build The Emergency Response Data Platform

RapidSOS exists because of the 5,000+ first responders who built this with us over 8 years

Moved by these individual experiences, Michael spent the next three months cold-calling 911 agencies trying to learn about the challenge. That effort expanded as he attended grad school to develop the concept, working with a growing team out of the Harvard Innovation Lab and MIT Entrepreneurship Center.

Whether he drove 3,000 miles across the country to meet with them or attended conferences like the National Emergency Number Association (NENA) conference in Tennessee, first responders were eager to help Michael solve this challenge. Again, and again, the public safety community would step up to answer millions of questions and test early iterations of RapidSOS technology.

After Eight years and over $100 million of investment, over 5,000 first responders have partnered with RapidSOS to develop the world's first emergency response data platform.

Today we work with over 4,800 emergency communications centers in multiple countries, managing over 150 million emergencies annually with data from over 350 million devices. Together with public safety and our partners certified as RapidSOS Ready, we're protecting lives and empowering safer, smarter communities for all.
Michael Martin
CEO
Nick Horelik,
CTO
Kristen Donnino
VP of Product
Kamil Sindi
VP of Engineering
Martin Minnoni,
Head of Data Science
Karin Marquez
Interim Head of Public Safety
It's OUR business to IMPROVE EMERGENCY RESPONSE and keep you out of court.
With the addition of RapidSOS and 911inform, our 911 Center has increased its' capabilities while decreasing response times. The information pushing out to the department officers provides timely information while keeping everyone informed of an incident. The officers and dispatchers are provided with accurate mapping information to specific locations within our schools. We look forward to continuing our partnership with both platforms.
Chief Danielson
As the first RapidSOS 9-1-1 partner in the state of New Jersey, the Monmouth County Sheriff's Office quickly recognized the game changing technology provided to our public safety agencies and our residents. That coupled with 911inform creates a powerful set of technological tools and places it at the hands of our first responders when needed the most during critical incidents.
Shaun Golden, Monmouth County Sheriff
Responding to emergencies has been easier and faster with 911inform. Cuts out the guess work knowing exactly where we are needed and the capabilities of allowing us to access doors or paging into rooms helps us to save lives.
South Plainfield Police Chief
I was impressed with how easy this platform was to use. They promise exactly what you're looking for: fast and quick notifications. About 3 minutes have been cut off our response time. Plus, all the features they offer it's a never-ending solution to school safety.
South Plainfield School District 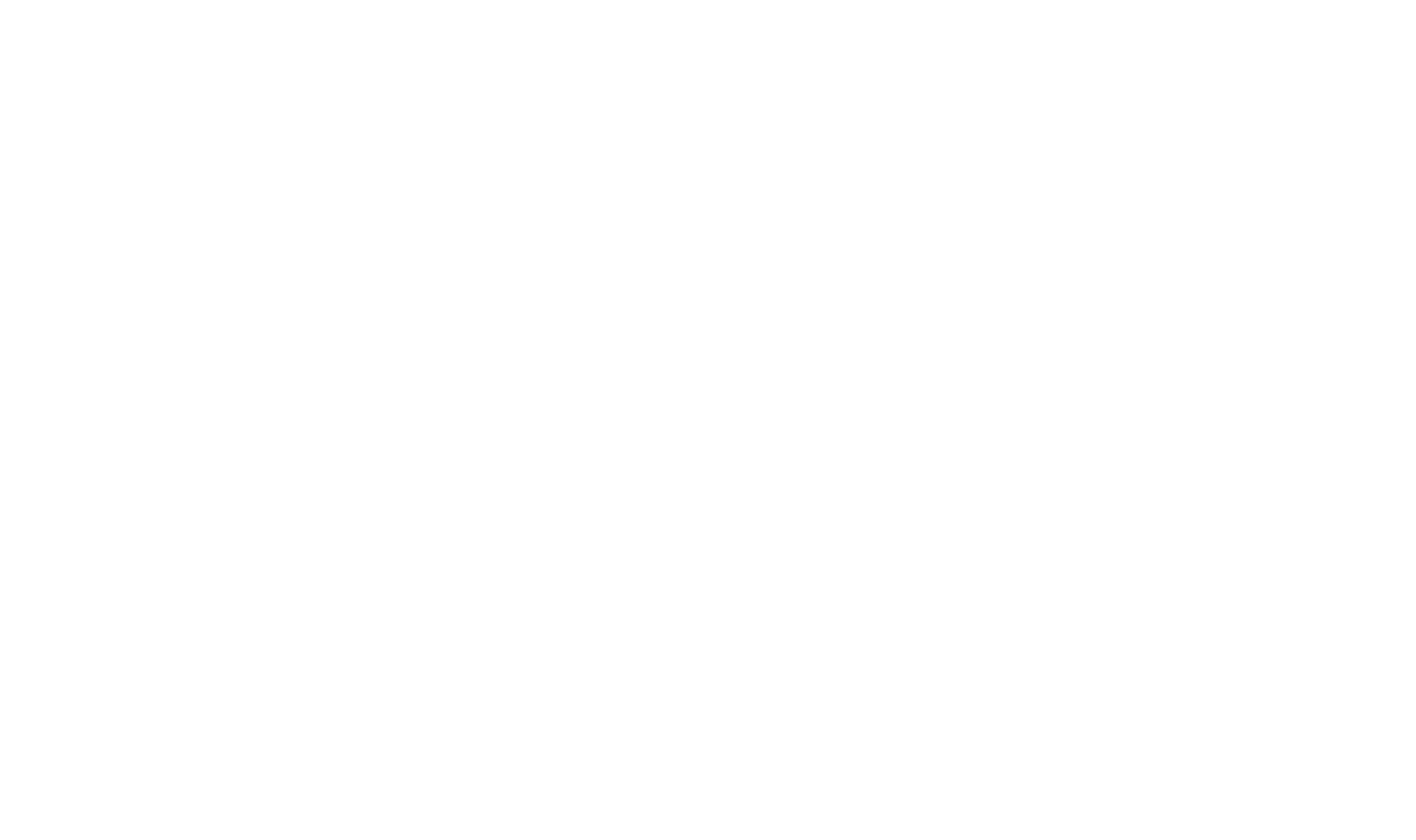 Join our community and sign up for our newsletter to stay up to date with the latest news.
Contact Us